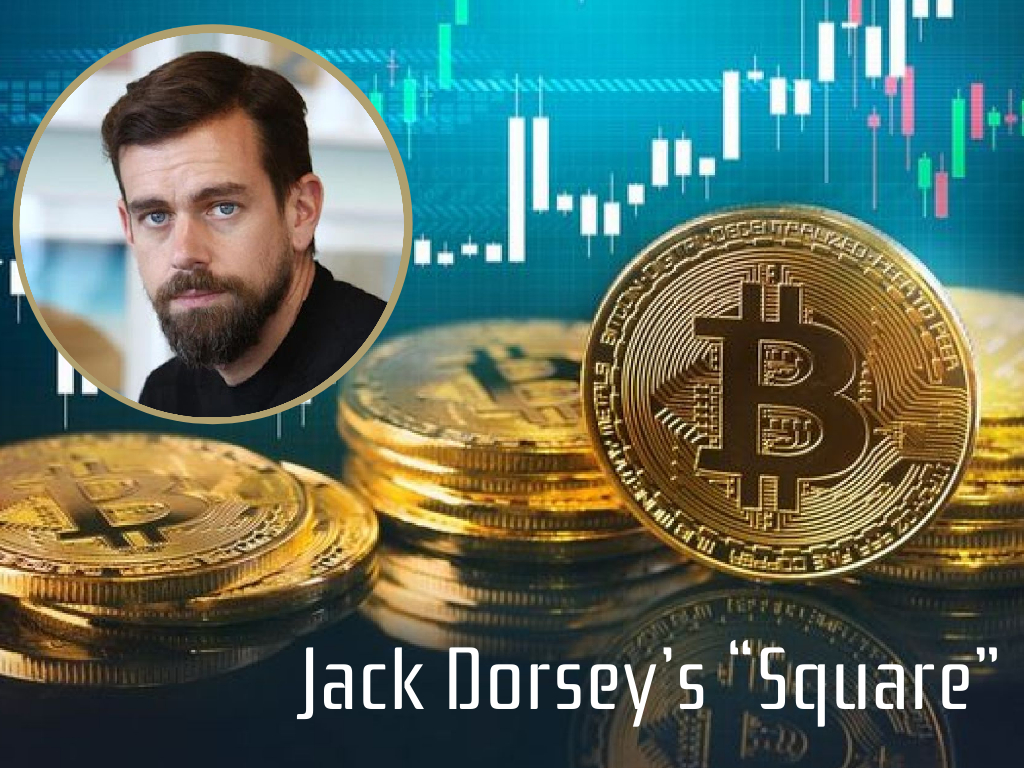 The billionaire has already created a separate squad within his company that will deal with the next generation platform. The DeFi project will in many ways resemble what crypto enthusiasts use every day. The platform will be completely open to developers from all over the world. It will also be possible to connect wallets and interact with classic money, such as USD and EUR.

First of all, we are talking about the Square Cash App. However, it is already clear that Dorsey has made investments to create a separate division of TBD. The new structure will be fully focused on the development of bitcoin as a means of payment with many possibilities. These goals are planned to be realized by creating a full-fledged bitcoin DEX.

Dorsey has already established himself as an ardent supporter of Bitcoin. What does it say? The fact that the businessman will try to make a DeFi platform for the new generation. That is, it is likely that in addition to open data, the protocol will support operations with classic funds. In addition, Dorsey’s DEX will go against the new trend of multi-platform and cross-chain components. The TBD team will focus on creating a separate and unique product that will try to create synergy between Bitcoin and classic fiat money like EUR and USD.

With a focus on bitcoin, the future DeFi platform will have an increased level of security and safety of funds. In addition, the introduction of a function for the exchange of physical money funds will be an innovation for DEX. Classic DEXs like PancakeSwap or Uniswap only provide cryptocurrency exchange functionality. The Dorsey unique project will be the next step in merging the DeFi sector and the classical financial system.

The TBD team is confident that Bitcoin will become the main means of payment on the Internet in the future. Accordingly, all mechanisms and functions of the DEX will be based on Bitcoin as the main asset. The first cryptocurrency will become the key to creating a new secure and anonymous monetary system. As an example no one can find out who owns the most bitcoin in the world, because of the high security level of bitcoin blockchain. That’s why Jack Dorsey believes in bitcoin so much.

Another important innovation of the future DEX cryptocurrency platform will be its general availability. The service will allow any user to replenish a Bitcoin wallet using fiat funds. The platform’s algorithms will allow you to transfer classic money to bitcoins both to cold and hardware wallets.

The future DEX project team does not exclude the option of using additional protocols to increase and spread bitcoin’s possibilities and functionality. For example, deploying smart contracts on the BTC blockchain requires a third-party protocol. And the project team is considering the possibility of implementing the necessary solutions for this.

It is also important to note that the team does not exclude interaction with other blockchains to solve certain problems. With this in mind, it can be assumed that the new DEX can be combined with the Cash app mobile payment application or even the Lighting Network. The Bitcoin LN network can solve the scalability problem, because the transaction volumes, taking into account the use of fiat funds, will be very large.

There are no exact or even preliminary dates for the launch of the project yet. However, it can already be said that Jack Dorsey’s “Square” wants to create an absolutely unique platform that will be able to make a difference in the current understanding of the crypto community about DEX. The collaborations are inevitable if introducing bitcoin payments into everyday life is the main idea of ​​the project. Therefore, what was a DEX in the early stages will later become a full-blown combination of protocols and algorithms that ensure the smooth interconnection of physical money funds and bitcoin.

DeFi represents the new wave of financial services that are enabled by decentralization and token based technologies. That is a revolutionary financial industry that leverages technologies like smart contracts, stablecoins and non-custodial wallets to bring services directly to the people. Ethereum’s openness has enabled developers across the globe to create innovative applications that reduce reliance on middlemen. While DeFi brings much promise for disruption in an outdated sector, it will still have its limitations due to existing regulation – just as with traditional finance institutions.

Despite its growing popularity, the legal status of decentralized finance (DeFi) applications is yet to be fully tested. Service providers and token issuers are still present on DeFi platforms, suggesting that claims regarding eliminating middlemen may not always hold true. Likewise, BTC’s Taproot protocol addition was praised for adding extra privacy measures – but such features do not necessarily align with regulation standards. Ultimately, only time will tell how regulators respond to this novel form of financial services as it continues to evolve over time.

Despite Bitcoin’s rise, many investors remain unaware of the risks associated with unregulated investments. Even commonly used terms such as “smart contracts” often foster false promises that mislead unsophisticated buyers; in fact, tech advancements from decades before Ethereum are comparable to current-day standards for financial transactions. 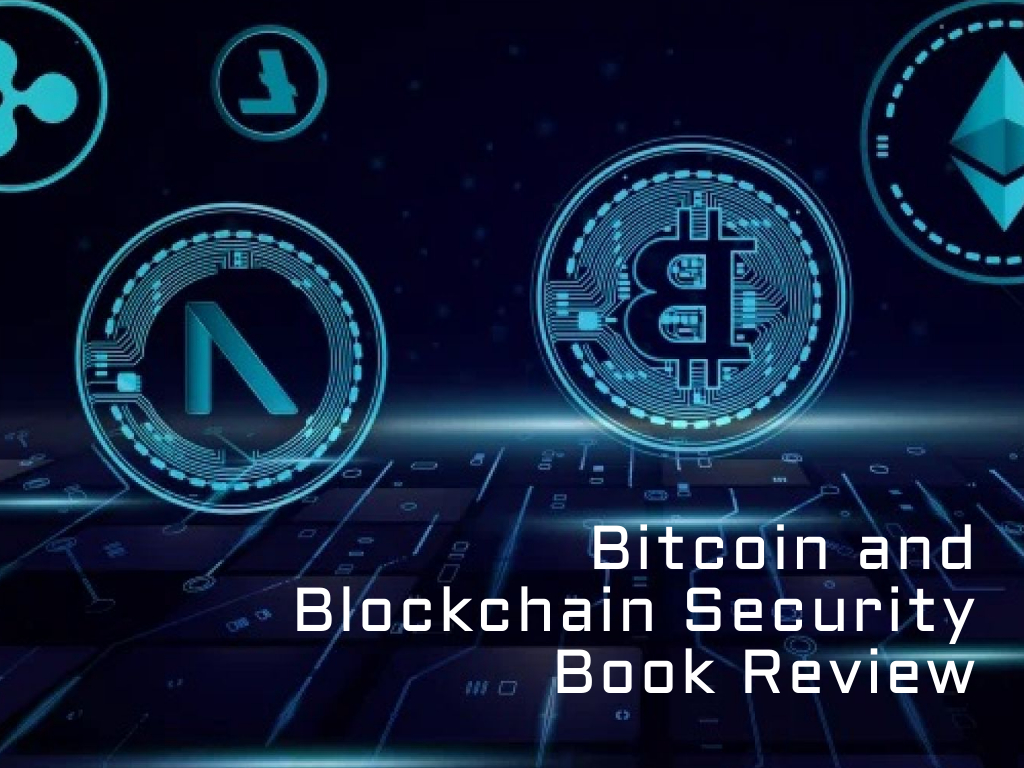 A review of the book Bitcoin and Blockchain Security by Ghassan Karame and Eli Androulaki, along with an examination of ... 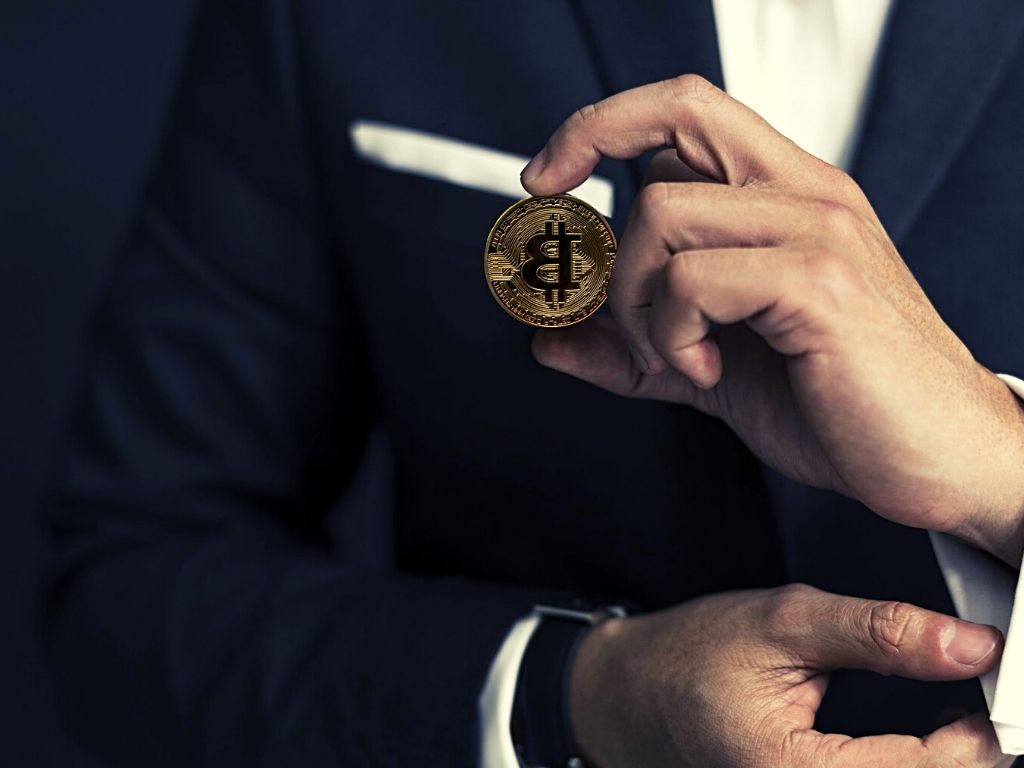